Dating Can Be A Stormy Sea

At Sea Captain Date, we specialize in helping lonely Sea Captains like you find their match.

Tired of embarking upon endless voyages on unseaworthy mainstream dating sites which seem to only ever end in disappointment?

Why not chart a fresh course and make Sea Captain Date your first port of call for romance online? After all, we are the only website in the world built from the ground up with the noble goal of connecting Sea Captains and the people who love them.

Although don't fret if you're not a Captain or a maritime professional, because any lonely soul who simply yearns for the cool ocean breeze can now sign up for a free Sea Captain Date account - No Captain's License required!

With thousands of members logging on each day, it's no surprise that SeaCaptainDate.com is the premier destination for Sea Captain dating on the internet.

Over the years, we've been very lucky to have countless Captains and landsmen alike, share their romantic journeys with us.

We look forward to welcoming you on board and maybe one day hearing some of your stories.

In the unforgiving ocean of love, let us be your lighthouse . . .

P.S. I'm still learning the ropes when it comes to internet websites and it's no secret that I don't know computers all too well, so that's why I've let my nephew Hoyt take the helm for now. He's a whiz at computer stuff and handles the day-to-day operation of the website for me. If you need to get a hold of me, I can always be reached by phone or electronic mail. 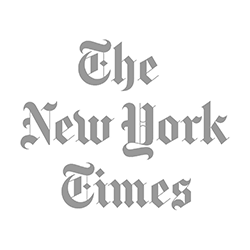 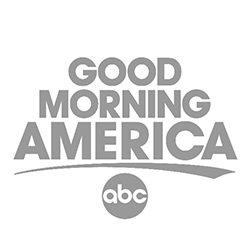 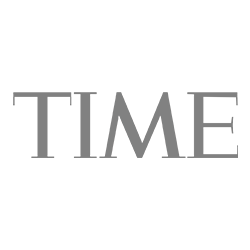 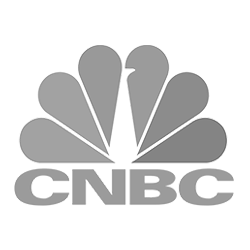 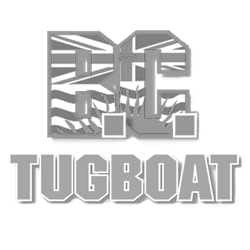 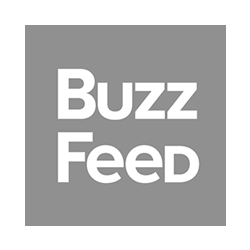 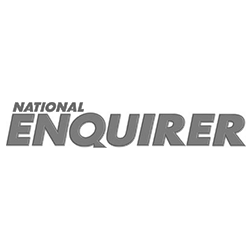 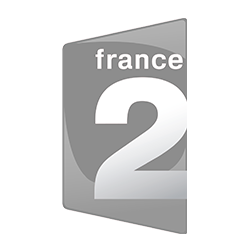 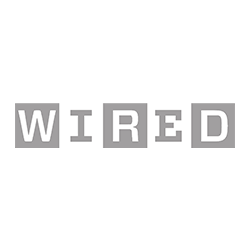 August 2nd, 2016
CITY Sun Times
"Sea Captain Date is there for any lonely soul who yearns for the ocean breeze."

March 11th, 2015
YourTango.com
"Because Clowns and Sea Captains are looking for love, too"

July 18th, 2014
The Independent UK
"Dating app Happn is all very stalkerish -
how about seacaptaindate.com instead?"

February 4th, 2013
BuzzFeed
"There Really Is A Dating Site For Everyone"

February 15th, 2012
BuzzFeed
"Sea Captain Date Is The Most Legit Dating Site Ever"